In Western Montana you can drive north off of I-90 onto the Flathead Reservation of the Confederated Salish and Kootenai Tribes and find an island of conservation.

In Western Montana you can drive north off of I-90 onto the Flathead Reservation of the Confederated Salish and Kootenai Tribes and find an island of conservation.

Like many of the high hills and mountains in this part of the state, the National Bison Range was once literally an island, one of many in Glacial Lake Missoula, an ice age marvel that covered the entire region 10,000 – 15,000 years ago. Today the range is a series of grassy plains, rolling hills, and forests that provide refuge for our new national mammal.

At the grand old age of 108, the National Bison Range was established by President Theodore Roosevelt and is the first piece of land ever purchased with money earmarked by Congress specifically for the conservation of wildlife. Despite the National Bison Range’s age and status as a “first” though, the cultural, spiritual and ecological history of bison stretches back much further than that. Today, the range is home to over 300 bison – three times the number of total animals left after the colonial decimation of the great herds in the nineteenth century.

Cows and calves roam the hills in loose herds. Big bulls strike off alone or in smaller groups and browse the brush or wallow in dust baths. Climbing Red Sleep Drive yields spectacular views of the Bitterroot mountains and Flathead River, a tributary of which meanders along the north boundary refuge. Elk, deer, antelope and other large fauna make their home in the refuge, and birds abound. Early in May we caught site of a huge cinnamon colored black bear making her way across the steep hillsides. Meadowlarks perch and trill their calls and the ground is alive with wildflowers –arrowleaf balsamroot, lupine, Woods’ roses, and the extraordinary native bitterroot, emerging fluorescent from among the rocks.

We headed up there one evening in early summer to catch the golden hour and see where the wild things are. 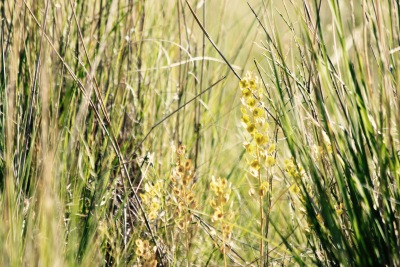 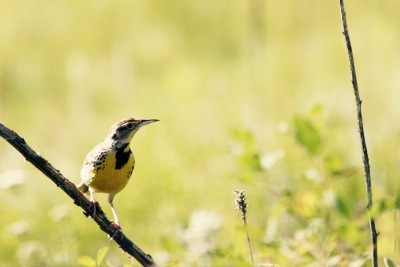 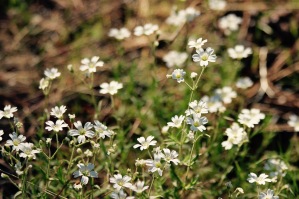 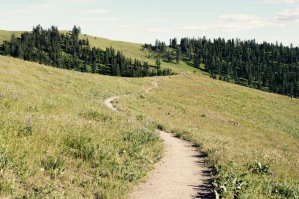 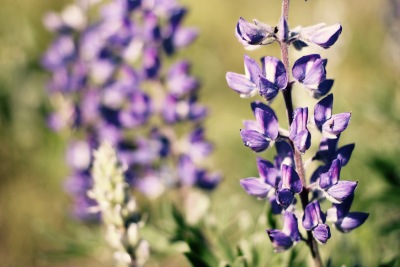 5 comments on “An Island of Conservation: Montana’s National Bison Range”